A survivor and witness of the devastating Hiroshima bombing in 1945 and a technology-driven fashion designer from Japan, Issey Miyake was born on 22nd April 1938. He is recognized worldwide for his contemporary, industrial and innovative apparel designs, fragrances and exhibitions. His work cuts the edge of science and fashion, combining the two into a harmonizing symphony using unconventional materials.

Miyake studied in Tokyo at the majoring in graphic designing. Those mathematical, structured and technical skills are applied in his fashion as well. After his graduation in 1964, he worked in New York and Paris in order to buff his skills and gain experience in the best cities for fashion enthusiasts. Six years later, he returned to Tokyo where he established the that produced high-end, sophisticated and extraordinary fashion for women.

Issey Miyake got his first break when one of his works was featured at and in. His talents were acknowledged so much so that the magazine published his work and the store assigned him a mini-shop within its terrain.

After the mid 1980s, he commenced experimenting with fresh ideas and methods of a stitching technique, called . With this activity, Miyake aimed to discover types of pleats that would increase the flexibility in movement for the people who wore his outfits. Also, he wanted to invent something that could be easily produced and appeared comfortable to the customers at the same time. Such work by him was observed in a piece called , a costume created for .

One of his collections incorporated porcelain and ceramic buttons prepared by his long-time friend and Austrian pottery maker/artist, . She bestowed him with several pieces that he integrated in his works.

Apart from this, Miyake had a good friendship with of Inc., and produced noir turtlenecks that became a standardized and signature attire worn by Jobs. Steve asked Miyake to make some and he made around a hundred pieces of this style.

Between 1994 and 1999, Miyake turned his attention to research work, exploring new approaches and resources to use in his work. To do so, he handed over the operations of women’s and men’s collections to , his associate. By 2007, Takizawa had gained much experience and knowledge to open up his own label supported by the Miyake Group. Due to this, he was replaced by .

In 2012, Miyake was included among the co-directors of Japan’s first museum of design, . constructed the place which opened in Roppongi, Tokyo in 2007. Issey Miyake heads the center along with four other designers and operates it. Moreover, Miyake has won awards for his work including the , 2005; for philosophy and arts, 2006; and , 2010.

Similar to what many other fashion designers do, he has collection of perfumes. His debut fragrance,  for females with a light floral-aquatic scent was introduced in 1992. The bottle is designed by Miyake and is influenced by a view of the Eiffel Tower and the moon from his apartment in Paris.  This innovation was followed by in 2004,   in 2006, in 2007, in 2008.  All the Miyake perfumes are manufactured under an agreement with ‘s sector. 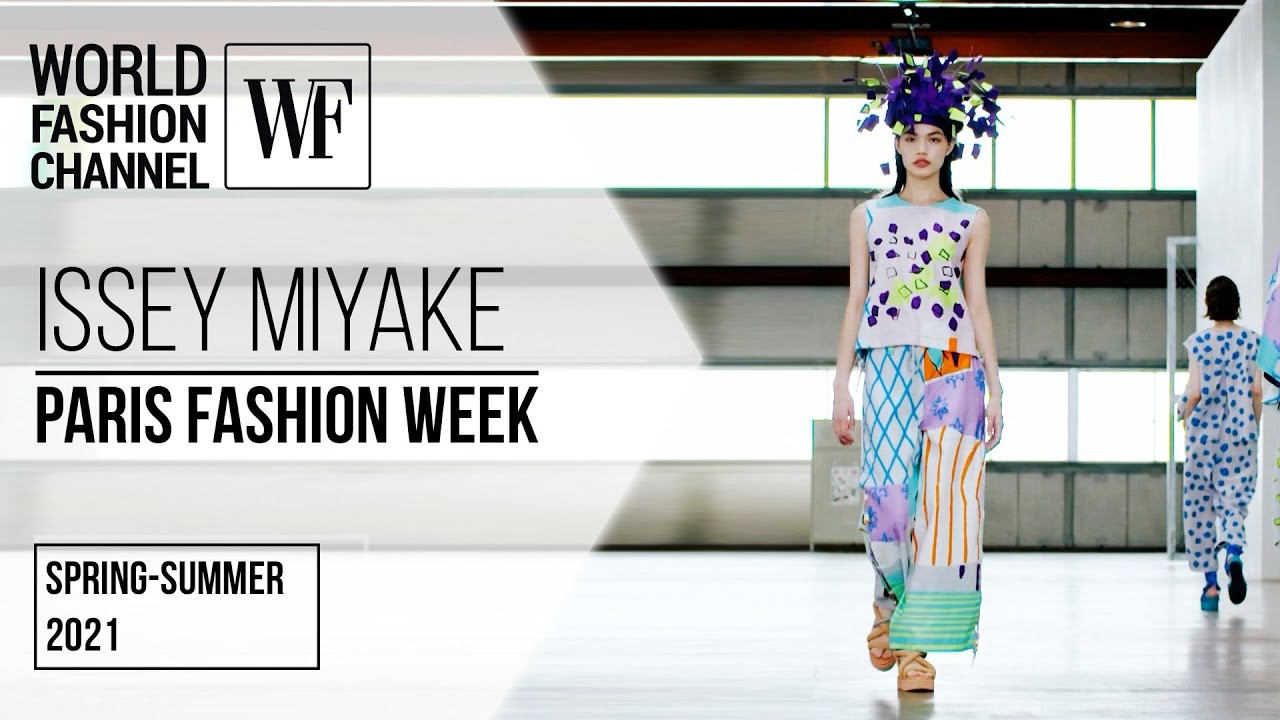 To see all our amazing fashion content subscribe to fashionindustrybroadcast.com
And Subscribe to our You Tube Channel via the button below.
ISSEY MIYAKE
Issey Miyake is an anomaly in the world of design and of men. The Japanese fashion designer not only shifted social perceptions on clothing, he pioneered the technology that made this shift possible and did so without forgoing the heritage of the craft. A survivor, inventor, philosopher and anthropologist who seeks to question the nature of a universal public as it navigates the modern world whom more importantly would have us questioning it too.
Issey Miyake, originally named Miyake Kazumaru, was born on April 22, 1938 in Hiroshima, Japan. He rarely discusses his childhood and for good reason – his mother and family were killed when the first atomic bomb was dropped in Hiroshima when he was only a child. At the age of 10, he also developed a bonemarrow disease and walks with a limp to this day. Ever since this tragedy, Miyake has only ever looked forward preferring to think of things that can be created, not destroyed and that bring beauty and joy. Today, he is renowned for pioneering Japanese design and combining Eastern and Western elements in his craft.
Miyake assembled his first collection named “The Poem of Material and Stone” (Nuno to ishi no uta) whilst studying graphic design at Tama Art University in Tokyo, and graduated in 1964. In 1965, Miyake moved to Paris to study haute couture at the Chambre Syndicale de la Couture Parisienne. His career began in 1966, working as an assistant designer at French designer house Guy Laroche and for a period with Hubert de Givenchy. During his tenancy in Paris he also witnessed the 1968 Paris riots, which sparked his interest in creating clothing for a universal public.
RENEGADES OF FASHION NEW 11 PART NETFLIX FEATURE FILM SERIES
CREATED BY PAUL G ROBERTS

To the casual outsider the Fashion Industry can appear to be a cauldron of creativity with endless innovation and risk taking, as every new season designers have to forget their past successes and milestones and return alone to a blank canvas, to create their next collection, and this cycle repeats itself every 6 months. Granted there are principles, codes, legends and motifs that inform a designer’s agency, but essentially it’s starting over.
Even if you hold only the most casual interest in the world of fashion, it’s hard to deny the fascinating life stories of every person we have chosen to showcase in this Series.
Starring:
REI KAWAKUBO
HEDI SLIMANE
KENZO TAKADA
ISSEY MIYAKE
JEREMY SCOTT
VIVIENNE WESTWOOD
ALEXANDER MCQUEEN
RICK OWENS
JOHN GALLIANO
MALCOLM MCLAREN
and coming soon
BETHANN HARDISON
TYSON BECKFORD
\”TEDDY\” QUINLIVAN
IMAN
NAOMI CAMPBELL
VALENTINA SAMPAIO 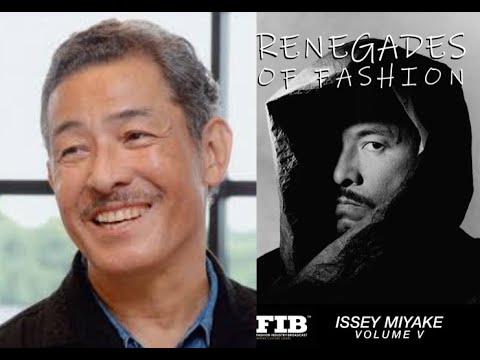 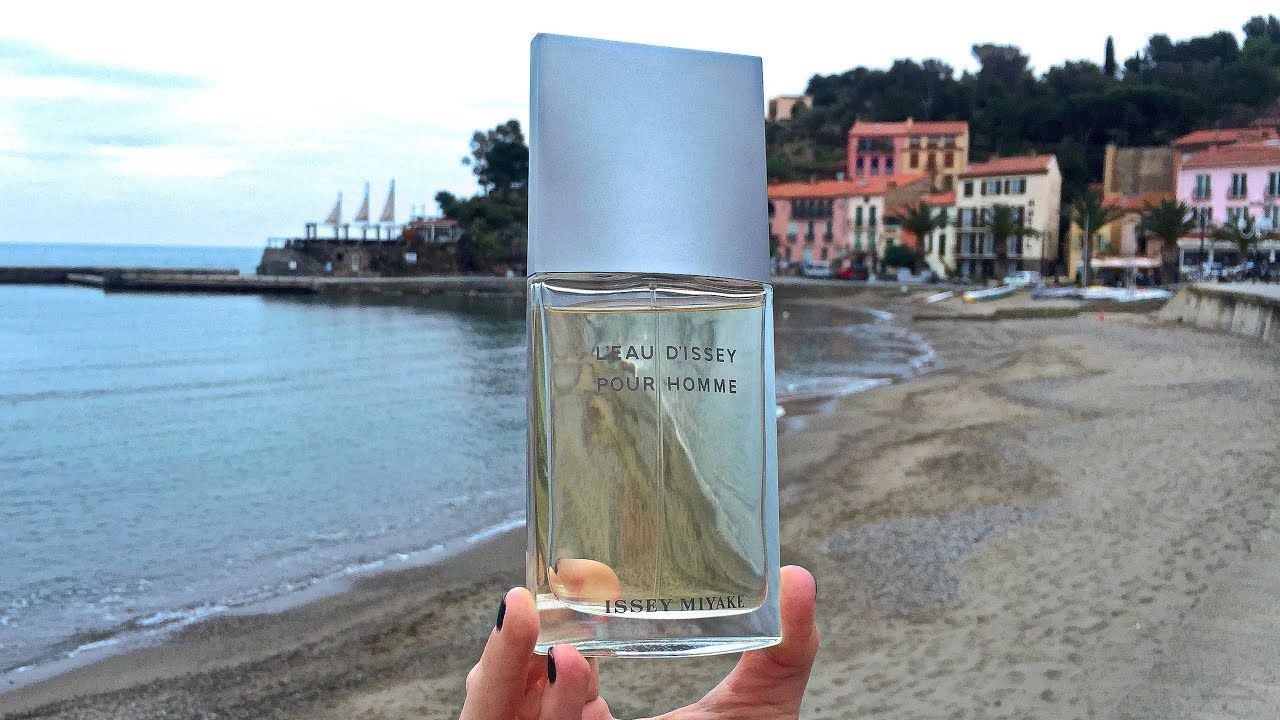 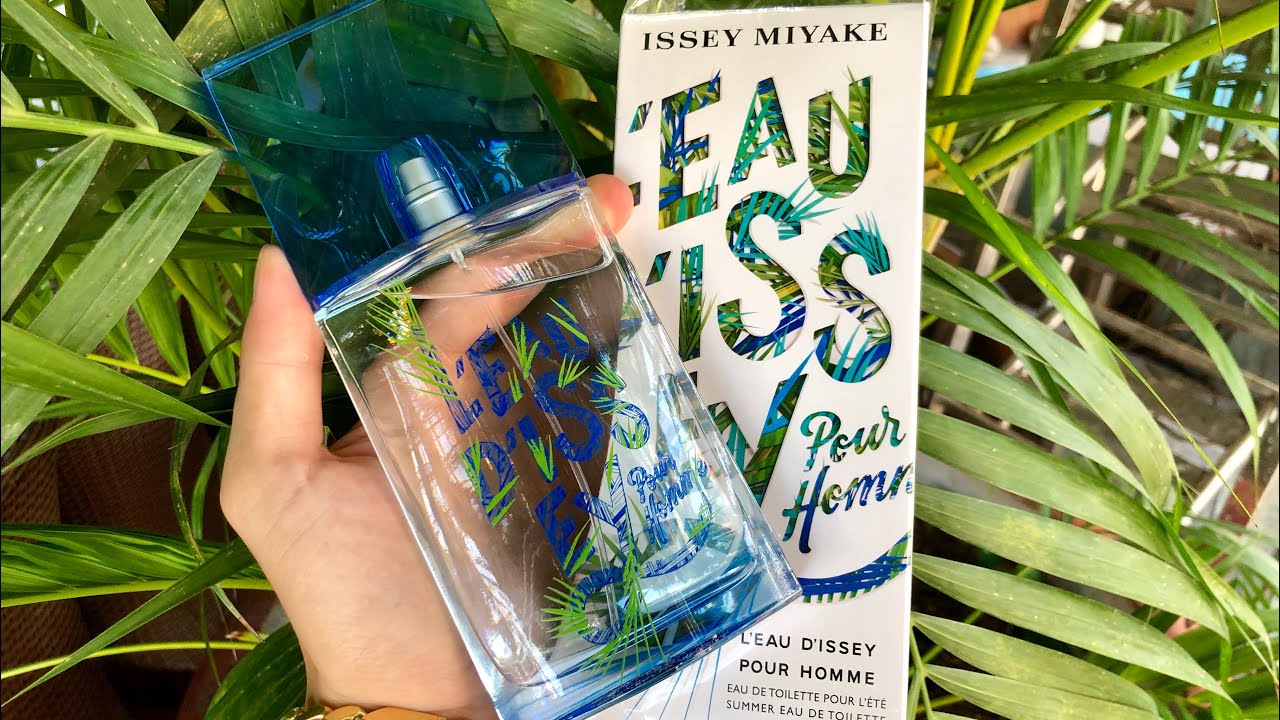 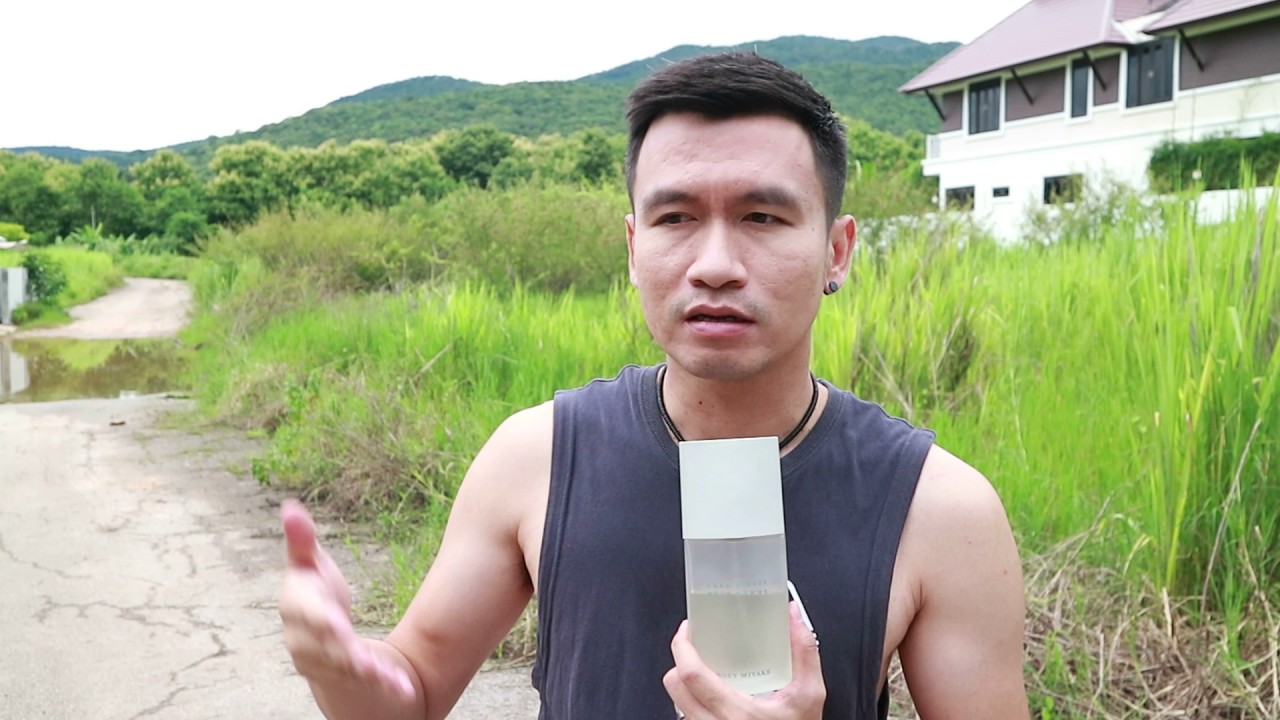