Last night, I eagerly stayed up til midnight, like a kid on Christmas Eve hoping to catch a glimpse of Santa. But I wasn’t waiting for Santa, no, it was something even better: the long-awaited return of Selena Gomez. She hasn’t released an album since 2015, only a few one-off singles, none of which have really tackled her personal life. Since announcing her new song “Lose You To Love Me” last week, Selena has recently teased the drop with black and white photos and childhood pics, all with angsty captions about giving your all and being let down. In particular, the childhood photos feel pretty dark, and I was starting to wonder if Selena is like, okay?

Obviously, we all assumed the song was about Justin Bieber, and I was ready to write an article breaking down the most emo lyrics. Well, the song is definitely about Justin, and it has plenty of emo lyrics, like “rose-colored glasses all distorted,” but somehow, that’s not even the most interesting thing that’s happening here. The song is actually pretty good, but the real story here is Hailey Bieber vs. Selena Gomez, because the girls have officially gone wild.

The whole world knew that Selena’s song was coming out last night, and Hailey and Justin don’t live under a rock. They probably knew the song was coming out even before it was announced, and just from the title, I’m sure Justin knew it was going to be about him. I mean, it really didn’t take a rocket scientist to figure it out. While Justin has kept quiet around the release of the song, Hailey posted an Instagram story less than an hour before the song’s release last night, and it’s hard not to draw a connection.

As you can see, Hailey just happened to be listening to “I’ll Kill You” by Summer Walker. Hmmm. It’s nothing unusual to post a screenshot of a song to Instagram, but the exact song and timing doesn’t feel like an accident. I love Summer Walker too, but I wouldn’t just accidentally post a song called “I’ll Kill You” to my Insta story 30 minutes before my husband’s ex released a song about him. I don’t know if Hailey is the smartest person in the world, but I don’t think she’s that clueless.

Given that the song came out in the middle of the night, I kind of assumed that would be the end of it for the day, but Selena Gomez wasn’t done. I guess it was only 9pm in LA when the song came out, so there was still ample time for shade. Over an hour after the song dropped, Selena hopped on Twitter and Instagram with a Notes app message (my favorite form of communication) that’s mostly about God but also definitely about Hailey.

To be honest, my eyes kind of glazed over during the parts about falling in love with Him and needing His love and falling to her knees—I’m happy she’s spiritually fulfilled, but the God talk isn’t my thing. But I perked back up just in time for the end of the note, which almost made me fall out of my f*cking chair.

“See the enemy keeps trying to tear me down and it’s just not gonna happen. Not today. Not the next..”

Ohhhhh my goodness. (I tried really hard not to take the Lord’s name in vain there.) I need a detailed description of exactly who Selena Gomez considers to be “the enemy” ASAP, but I have a few theories (that, again, are not rocket science). She could be straight-up referring to the devil, which would make sense with the Jesus-y vibes, but I have a feeling she’s either talking about the world in general and her “haters,” or more specifically to Justin and Hailey. THE ENEMY.

In her new song, one particularly telling lyric is “in two months, you replaced us like it was easy.” Now, some of the specific dates are a little fuzzy, but this part is crystal clear. Justin Bieber and Selena Gomez broke up for the last time in March 2018, and Justin and Hailey were seen hanging out together in—you guessed it—MAY 2018. TWO F*CKING MONTHS. Aside from the general sad tone of the song, this specific lyric suggests that Selena has still not forgiven Justin, and that she sees Hailey as the one who swooped in and took her man.

Selena Gomez is famously private, and I have a feeling she’s never going to talk about this publicly, so this Notes app message about Jesus is probably the closest we’re going to get to her throwing shade. I’ll take it. Really, I hope that Justin takes this as the perfect opportunity to drop his big comeback single, which will probably not be about Selena, but I want it anyway. Hailey, I could really give or take in this situation, but I will obviously analyze any future shady Instagram stories she posts.

Why do I care so much about these people? I won’t ever truly know, but damn, I care so much. Now, I’m going to go listen to “Lose You To Love Me” for any clues I missed the first 50 times, so please excuse me. 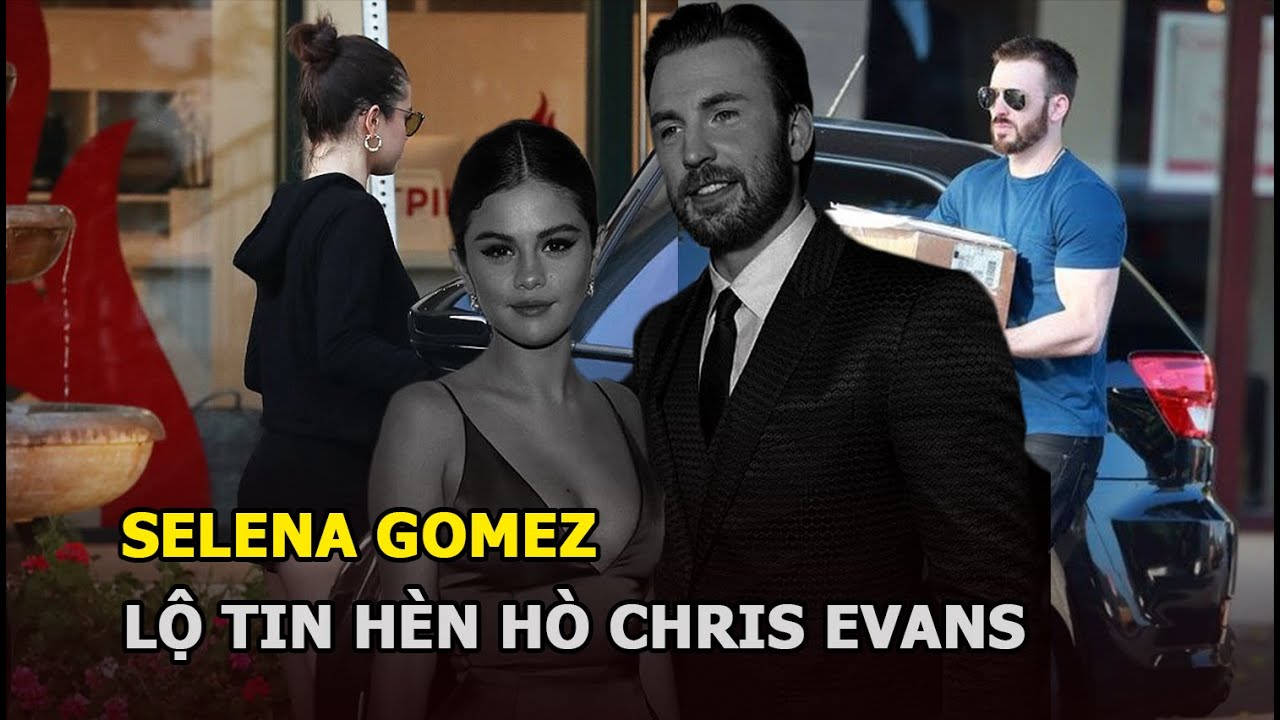 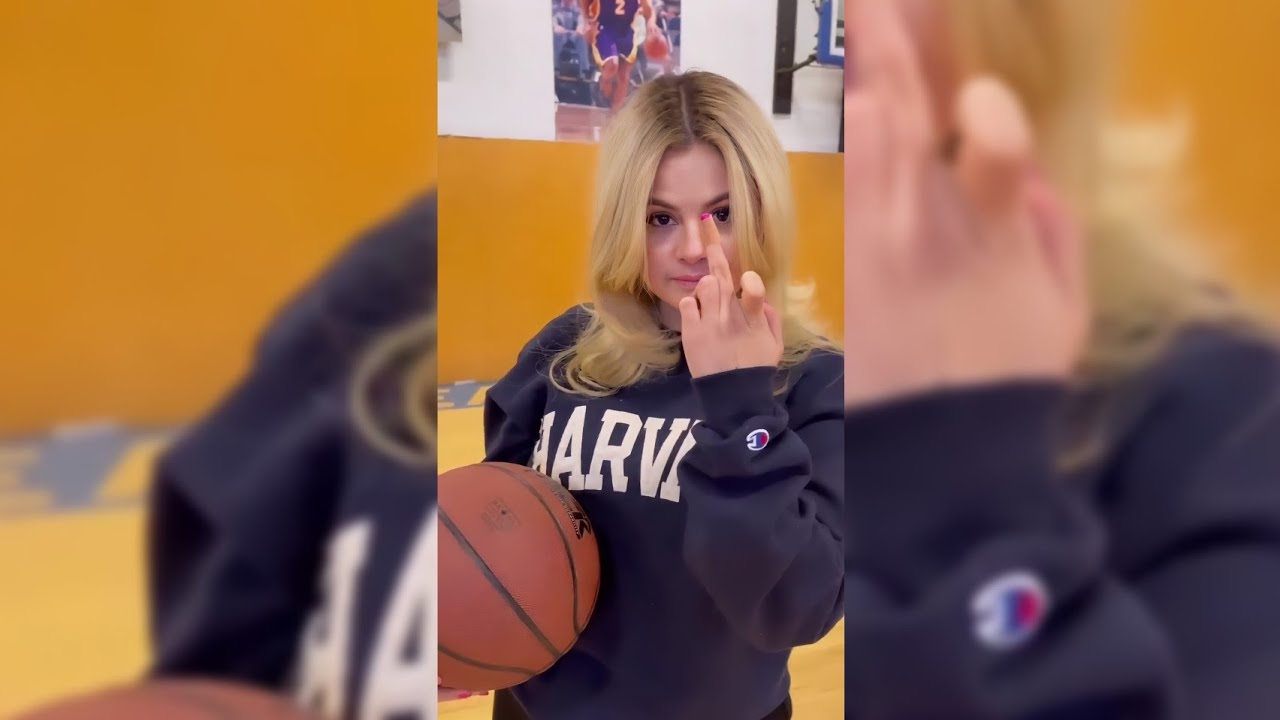 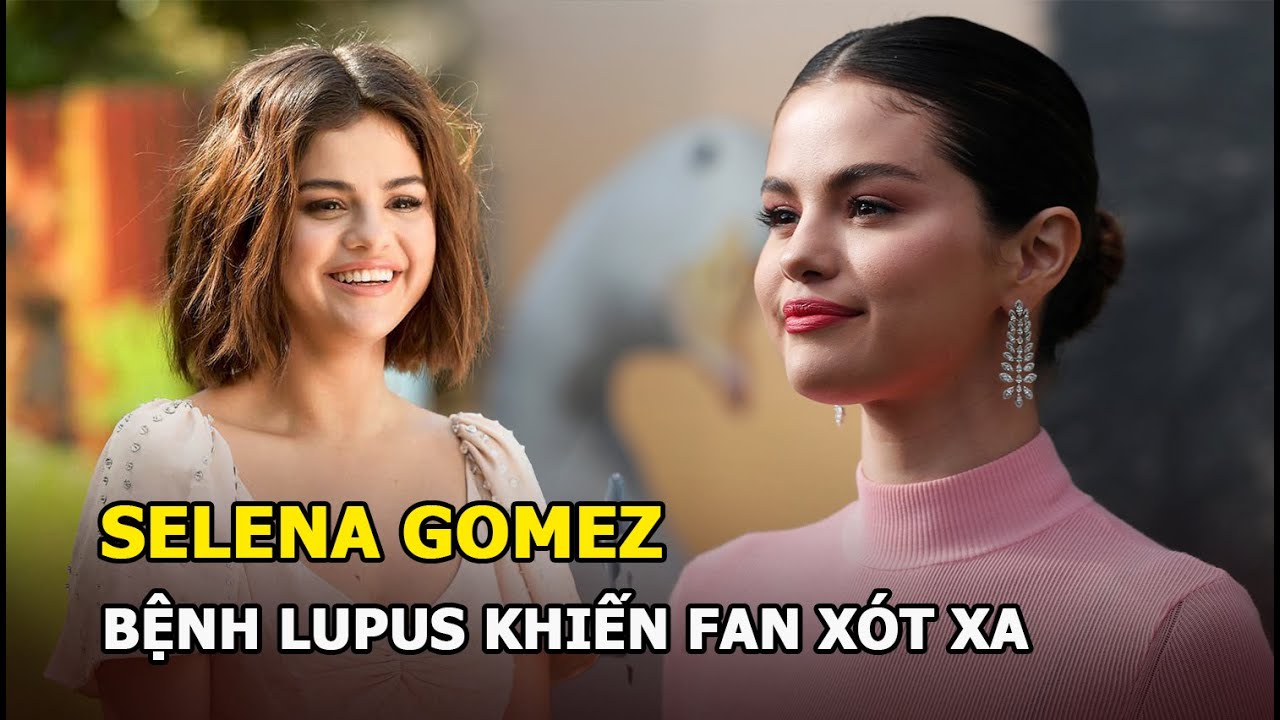 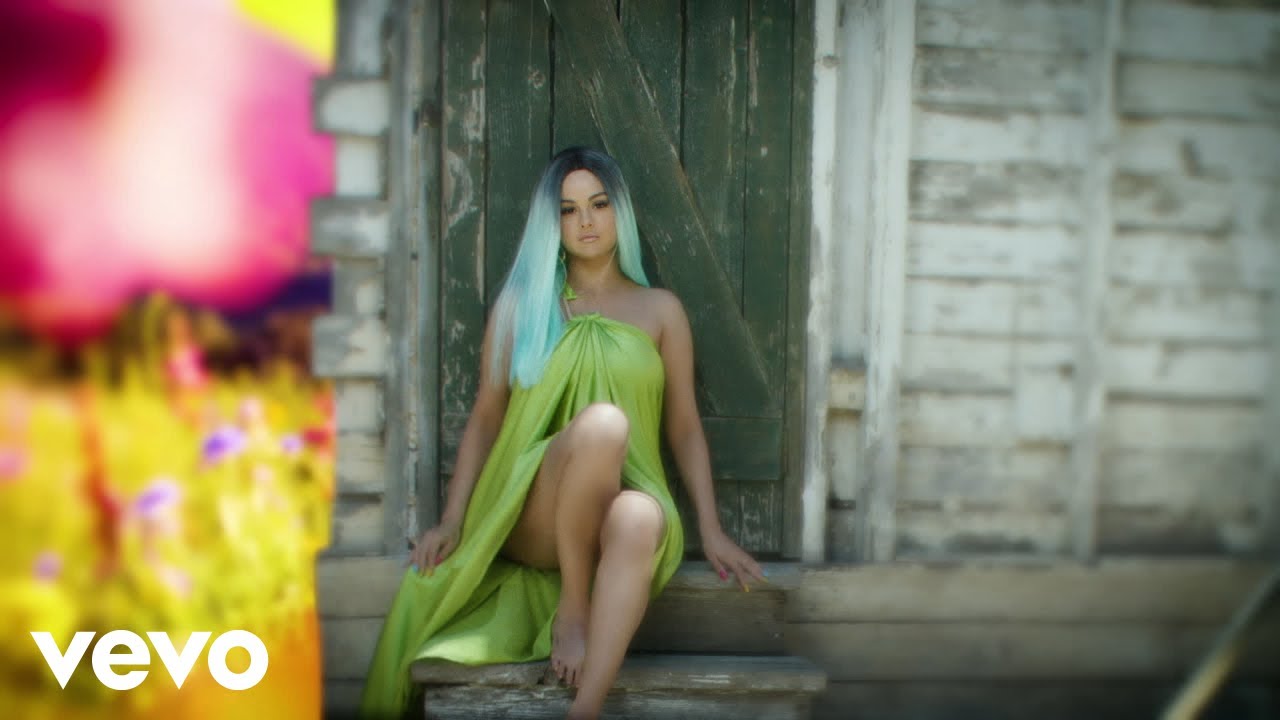 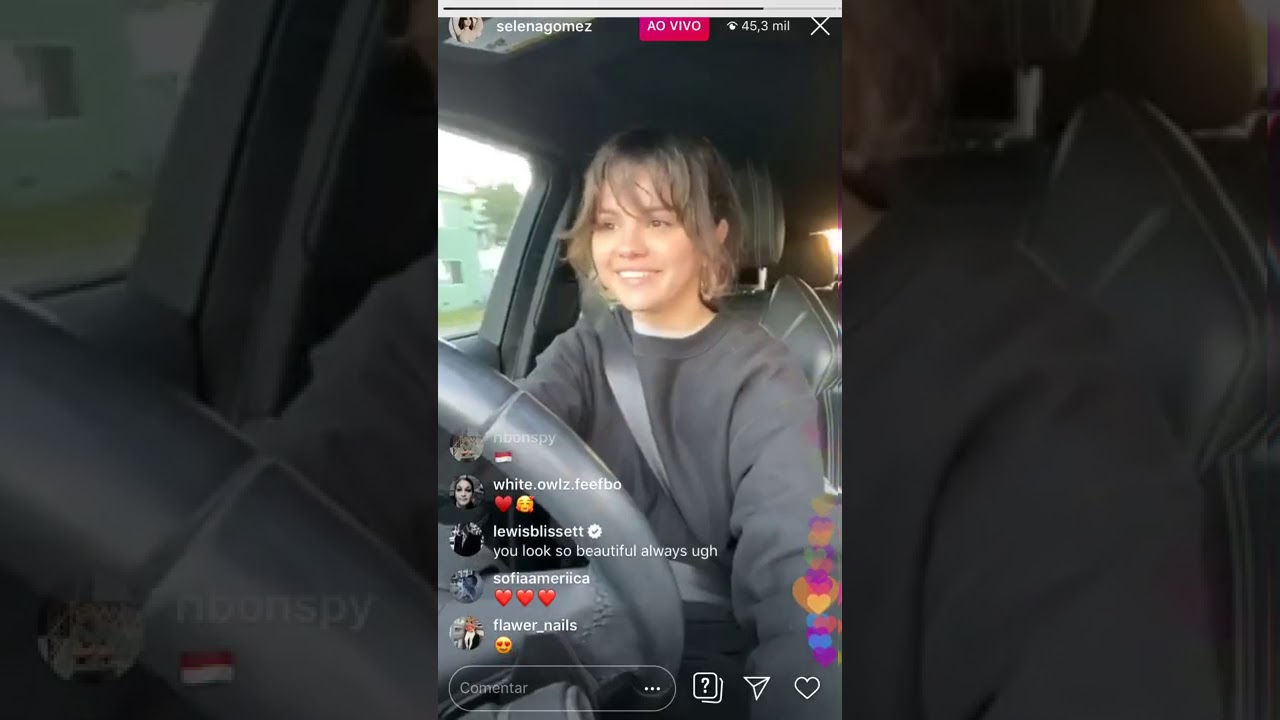