Production at Kellogg’s US cereal plants has ground to a halt as the company’s roughly 1,400 US factory workers went on a nationwide strike over pay and benefits issues as well as alleged threats from the company to move production overseas.

“The company continues to threaten to send additional jobs to Mexico if workers do not accept outrageous proposals that take away protections that workers have had for decades,” Anthony Shelton, president of the union, said Tuesday evening in a statement.

Roughly 1,400 US Kelloggs factory workers went on a nationwide strike over pay and benefits issues.

According to the factory workers, during the height of the COVID-19 pandemic, they were pushed to work 12-hour shifts 7 days a week while other employees were out with the virus.

Contract negotiations between the union and Kellogg’s have stalled for more than a year, Daniel Osborn, president of the local chapter of the union in Omaha, told the Associated Press.

“A lot of Americans probably don’t have too much issue with the Nike or Under Armour hats being made elsewhere or even our vehicles, but when they start manufacturing our food down where they are out of the FDA control and OSHA control, I have a huge problem with that,” Osborn said.

He added that he expects the company to try to recruit scabs, or non-union workers, this week to try to restart operations and maintain the supply of its cereals.

Travis Huffman joins other BCTGM Local 3G union members in a strike against Kellogg Co. at the Kellogg’s plant on October 5, 2021.

Kellogg’s insists that it treats its workers, fairly and its contract offer would increase wages and benefits.

“We are disappointed by the union’s decision to strike. Kellogg provides compensation and benefits for our US ready to eat cereal employees that are among the industry’s best,” Kellogg spokesperson Kris Bahner said in a statement.

Osborn, though, said the conditions Kellogg’s workers have faced during the pandemic have not been sustainable. Workers have been putting in 12-hour shifts, seven days a week to keep up production while employees were out because of the virus.

Kellogg’s insisted that it treats its workers, fairly and its contract offer would increase wages and benefits.

It’s not the first time food production workers have protested conditions during the pandemic.

Workers at Nabisco plants in five states went on strike in August to protest plans by its parent company, Mondelez International, to move some jobs to Mexico, among other issues.

And earlier this summer, more than 600 workers at a Frito-Lay plant in Topeka, Kansas, walked off the job, with one striking worker claiming that employees had to keep working even when someone dropped dead on the job.

Kellogg’s has opened their first cereal cafe in New York, where you can chow down on some unique flavor combinations from Momofuku Milk Bar chef Christina Tosi. The menu pairs some classic cereals with things like green tea powder, ground coffee, pistachios and blueberry jam. Here’s what you can expect to find inside.
Read more: http://www.techinsider.io/
FACEBOOK: https://www.facebook.com/techinsider
TWITTER: https://twitter.com/techinsider
INSTAGRAM: https://instagram.com/tech_insider/
TUMBLR: http://techinsider.tumblr.com/ 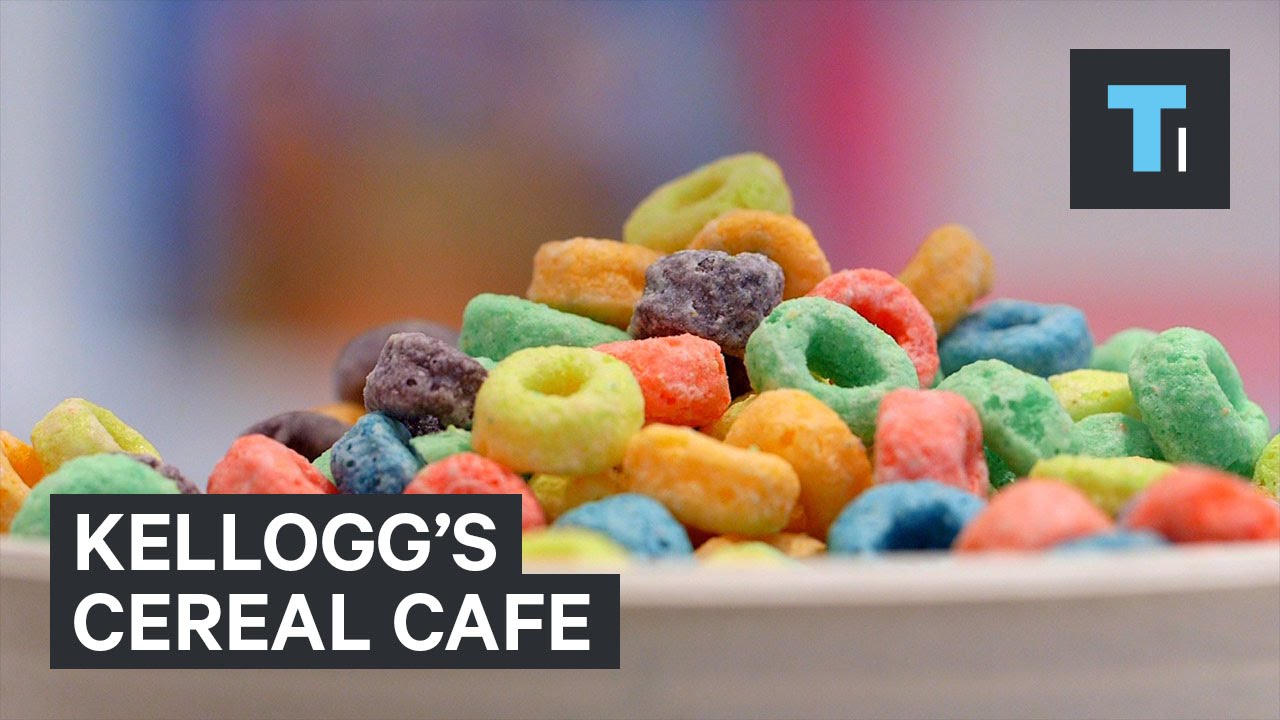 Best NYC Places For People With A Sweet Tooth 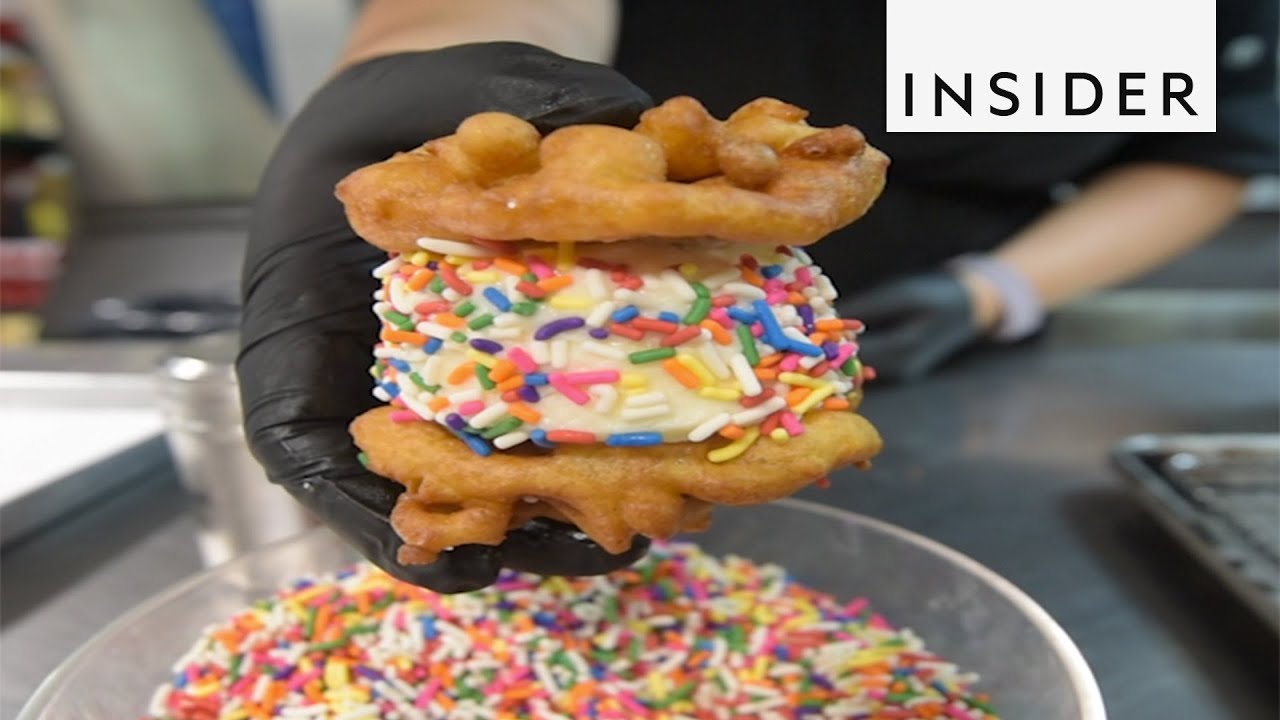 Most of these hit shelves at the end of 2020, but just like General Mills, Kellogg’s has a handful of new flavor varieties for some of their classic brands. Also, Krave Sucks.

You can find me (and Cereal Time) on social media at…
INSTAGRAM: http://instagram.com/CerealTimeTV
TWITTER: http://twitter.com/CerealTimeTV
EMAIL: [email protected]
And make sure you check out CEREALOUSLY (http://cerealously.net) for cereal reviews and cereal news! 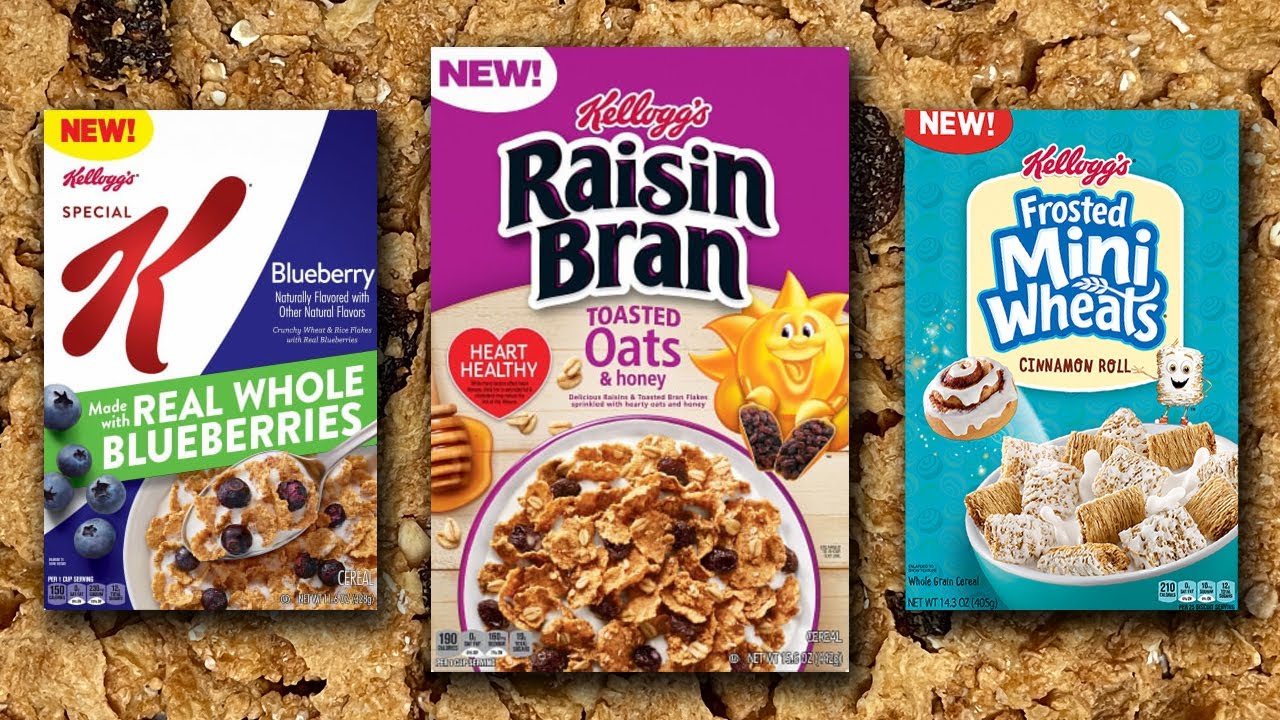 At Kellogg, we have over 60 Manufacturing Plants and Distribution Centers located across North America. Join the team that makes and distributes products, and build a career full of growth opportunities that you can be proud of, while receiving a competitive compensation, benefits and rewards package. Visit www.KelloggCareers.com, today. 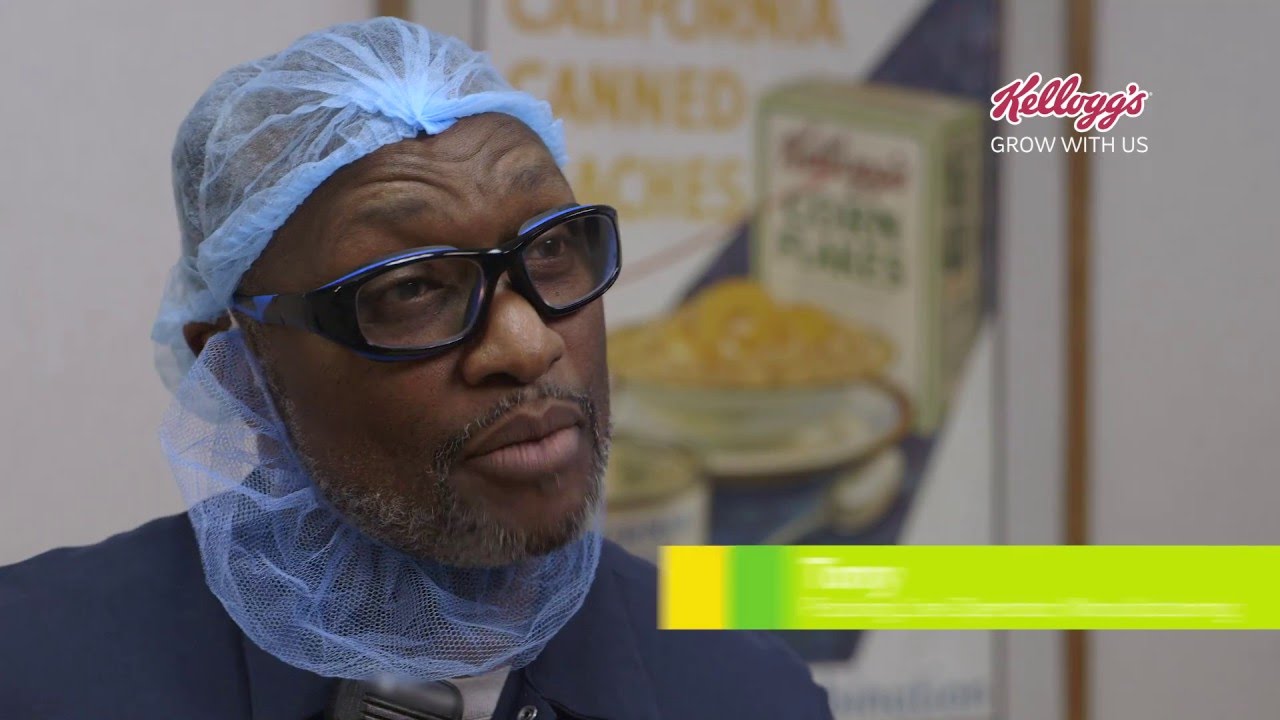 Scary but true, this cereal came to take away our…well let’s say \”libido\”. Hardcore Seventh Day Adventist stuff. Who knew it would take America by Storm! This is a great story that can’t be told for obvious reasons.
Subscribe or we’ll take away frosted flakes forever.
http://bit.ly/submunch
Kelloggs
Cornflakes
Munchable 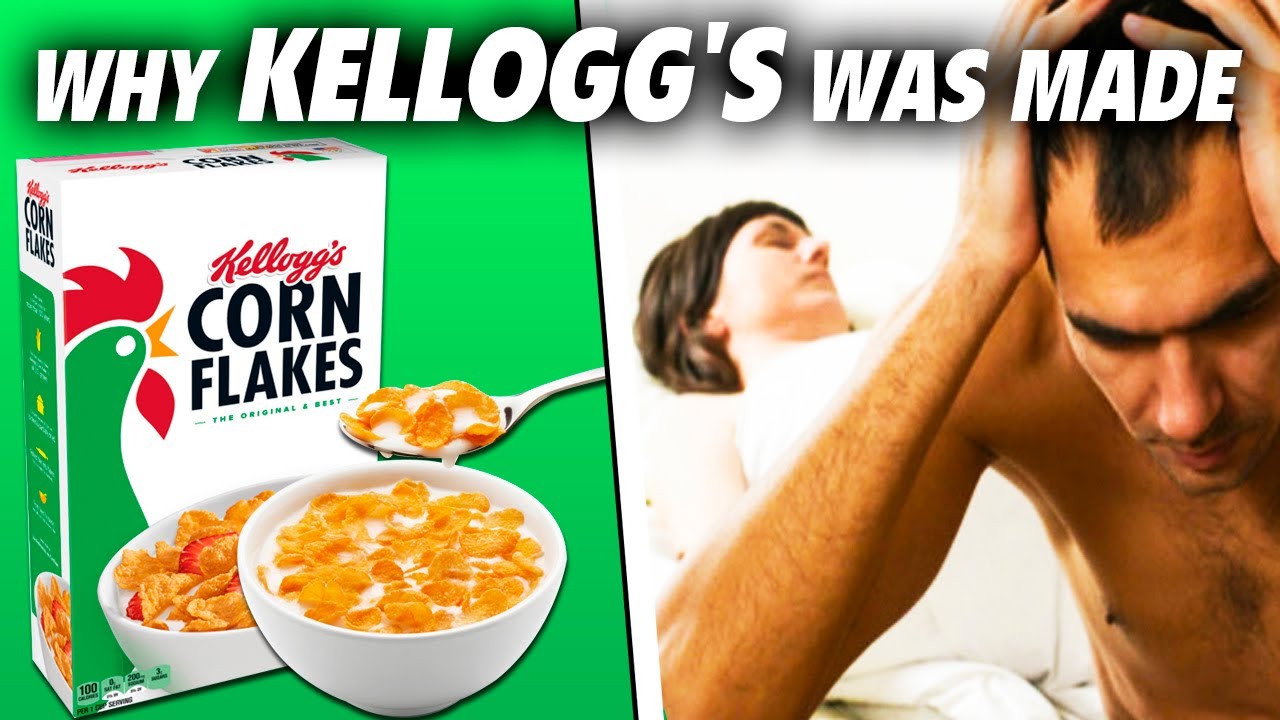