6 Traditional Japanese Instruments That You Can Listen To Today

6 Traditional Japanese Instruments That You Can Listen To Today

Music is a big part of Japanese culture—music influences the media, the economy, and even fashion subcultures. In the past, traditional Japanese instruments helped music grace the halls of royals and accompanied theater performances.

Today you can hear it on TV, at a kabuki show, or a festival. So, here are six traditional Japanese instruments you can listen to today!

One of the most popular traditional Japanese wind instruments is the shakuhachi. Better known as the Japanese flute, this instrument has been used by Zen Buddhists as a spiritual tool for meditation practices known as ‘suizen’ (吹禅).

Held vertically, the shakuhachi has four holes on the front and one on the back and is traditionally made of bamboo.

Today, however, you can see monks play honkyoku, or traditional shakuhachi repertoire, in concert.

Regarded as the national instrument in Japan, a koto performance needs to be on your must-see list. The koto is a Japanese string instrument that is placed on the ground and plucked and is similar to the Korean gayageum and Chinese Zheng.

The music made from the koto is said to be romantic. Notable koto artists include Yatsuhashi Kengyo, Tadao Sawai, and Kazue Sawai.

The island music of Japan is quite different than that of the Caribbean. The sanshin, a Japanese string instrument made with snakeskin from Okinawa, has more of a twang to it than the laidback beats you might normally associate with island life.

The sanshin is often compared to the banjo, but unlike the banjo, it is plucked. The sanshin can be heard in traditional Ryukyuan folk music or at graduations and other special ceremonies in Okinawa. Interestingly, sanshin scores use chinese characters as notes.

One of the most popular Japanese instruments today is the shamisen. The shamisen is a 3-string lute thought to be a variation of the Okinawan sanshin. While the neck of the shamisen is similar in length to that of a guitar, it has no frets.

During the Edo period, the shamisen was popularly used in traditional theater such as bunraku and kabuki, as well as accompanying vocal performances in styles such as Kouta, Jiuta, and Nagauta.

Today, shamisen has adapted and taken off. Modern shamisen players like the Yoshida Brothers have brought more personality to their music and style to bring shamisen music into the modern century. In fact, their song “Kodo” was seen in Nintendo Wii ads in North America in 2006.

Another Japanese instrument you need to hear is the biwa. The biwa is a short-necked lute played with a large plectrum known as a bachi.

Traveling biwa players known as biwa-hoshi were popular for some time. The music accompanied stories, the most renowned of which was The Tale of the Heike.

Used in gagaku (traditional Japanese court music) since 7th century, the instrument eventually lost popularity with the influx of modern music during the Meiji Era.

The biwa has many variations, but typically has three to five strings and four to six frets. The most famous is the satsuma biwa.

In recent years, musicians have tried to revitalize the Japanese string instrument by incorporating it into Western music. One such composer, Toru Takamatsu, incorporates the biwa into Western orchestral music with compositions like “November Steps”.

Arguably the most well-known Japanese instruments internationally are taiko drums. Taiko drums are the drums seen at many summer festivals in Japan and at Japanese culture ceremonies worldwide.

Wa-daiko (和太鼓), or Japanese drums, come in many sizes and shapes. One example is the tsuzumi, an hourglass-shaped rope tension drum. Another is the byo-uchi-daiko, a drum made out of a single piece of wood. The most dramatic taiko is the oo-daiko.

Oo-daiko are the large drums you see in the back of a taiko ensemble. You can see all of these drums used in a taiko drum ensemble, called kumi-daiko (組太皷), where each drum has a specific role and voiced calls help players coordinate. Also, you can try your hand at taiko; visit one of the many arcades in Tokyo to play Taiko no Tatsujin, or Taiko Drum Master, to play this traditional Japanese instrument to modern j-pop melodies.

*This information is from the time of this article’s publication.
*Prices and options mentioned are subject to change.
*Unless stated otherwise, all prices include tax. 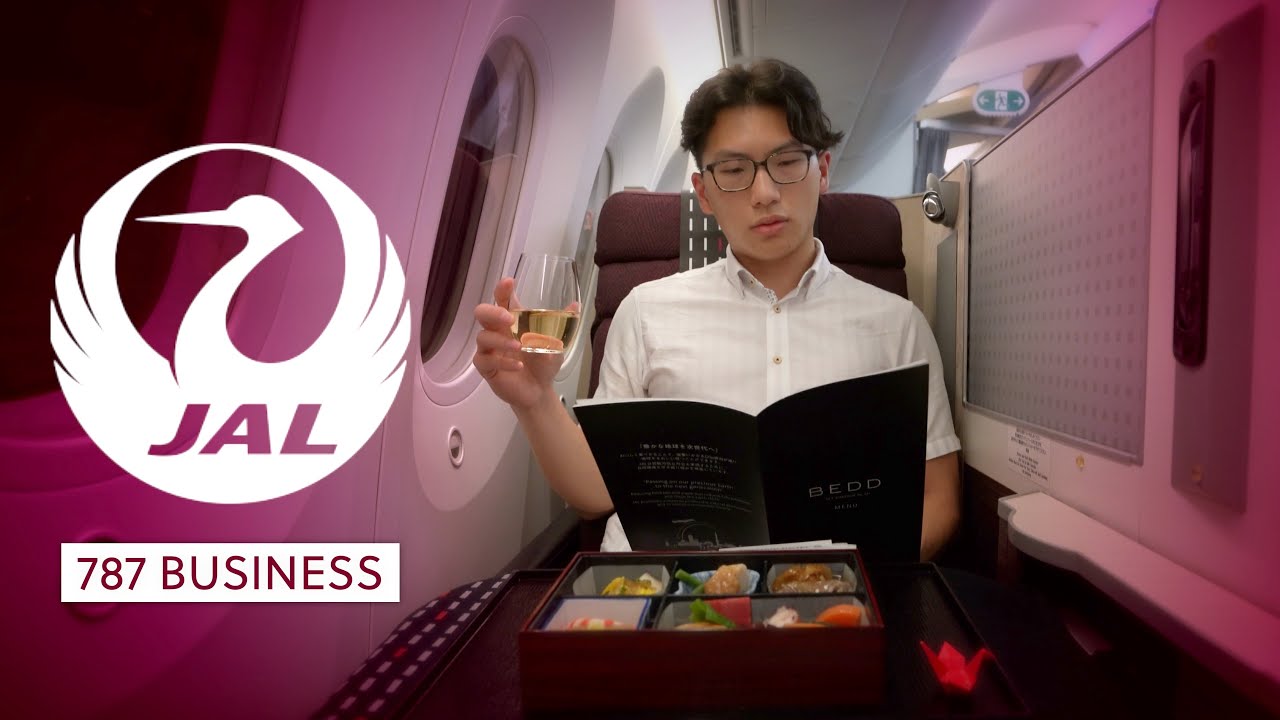 I took Ferry Sunflower from Kagoshima to Osaka. I booked a stylish capsule cabin this time and it was cozy and comfortable.
Superior Single (Private Cabin with a bathroom) on the same route
https://youtu.be/6fSOQbB7UVU 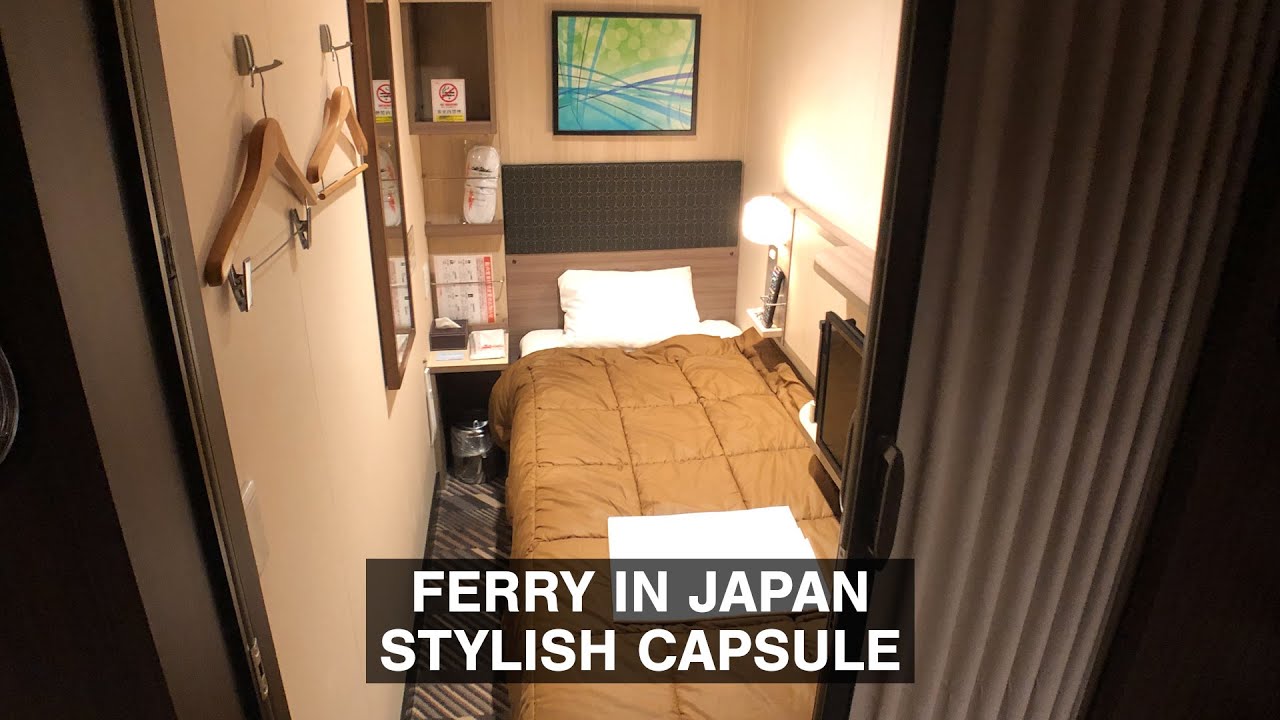 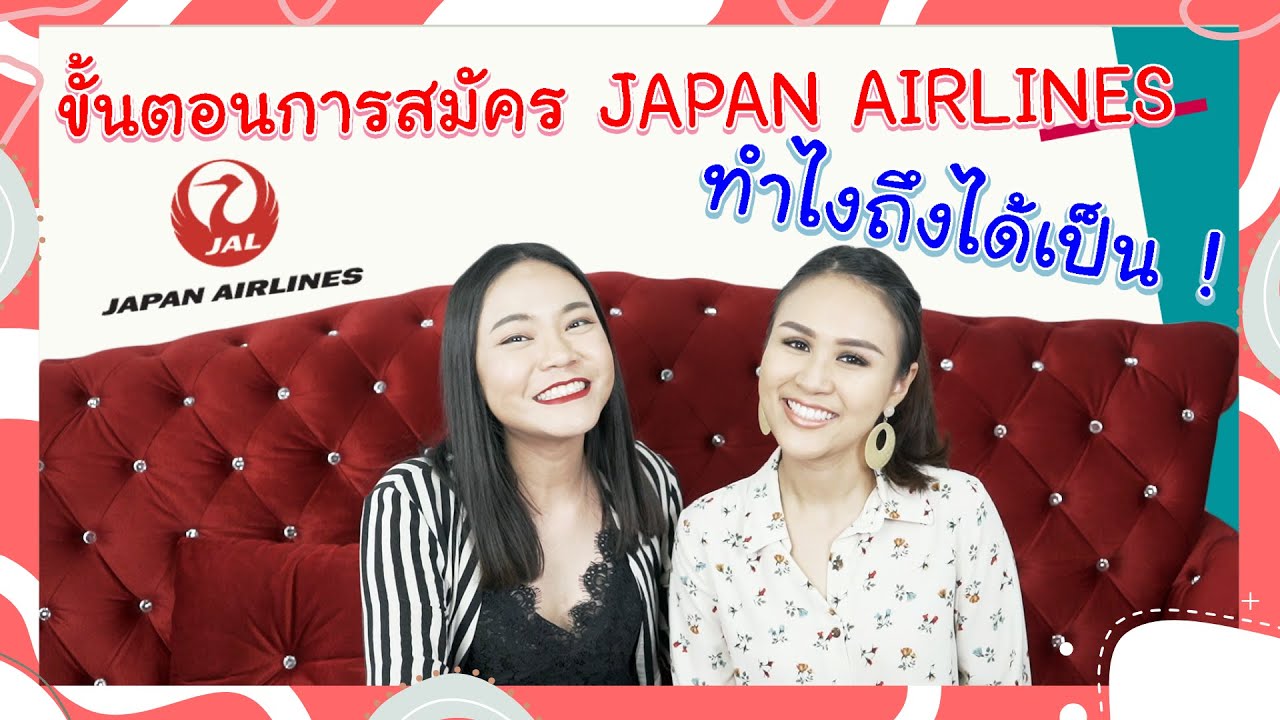 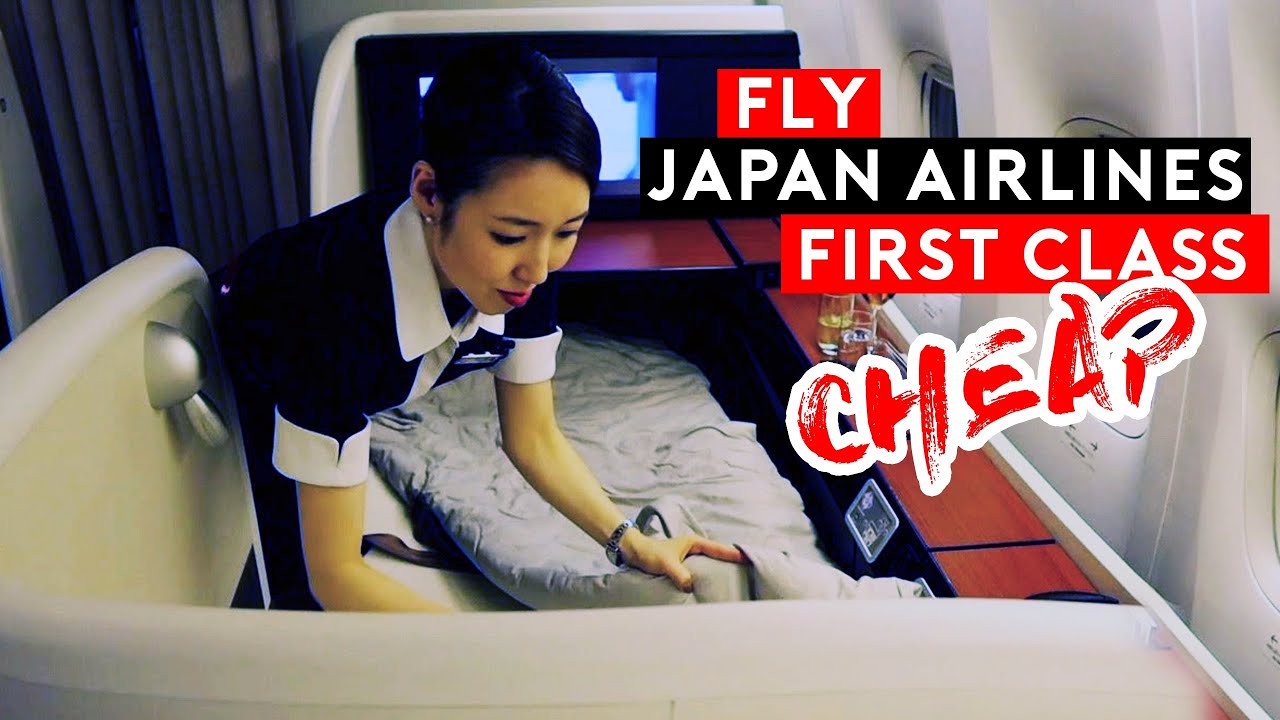 Thank you for joining us on this trip report!
I have a new favourite US airline. Find out how Delta went beyond my expectations on this flight.
Today we are showcasing you the following flight:
From: Amsterdam Schiphol Airport, The Netherlands
To: New York JFK
Airline: Delta Air Lines
Flight Number: DL047
Aircraft Type: Airbus A330900 (A330Neo)
Registration: N402DX
Flight Time: 07:44
Don’t forget to like and subscribe if you enjoyed our video!
Feel free to leave a comment with your opinion and feedback. Have a nice one! 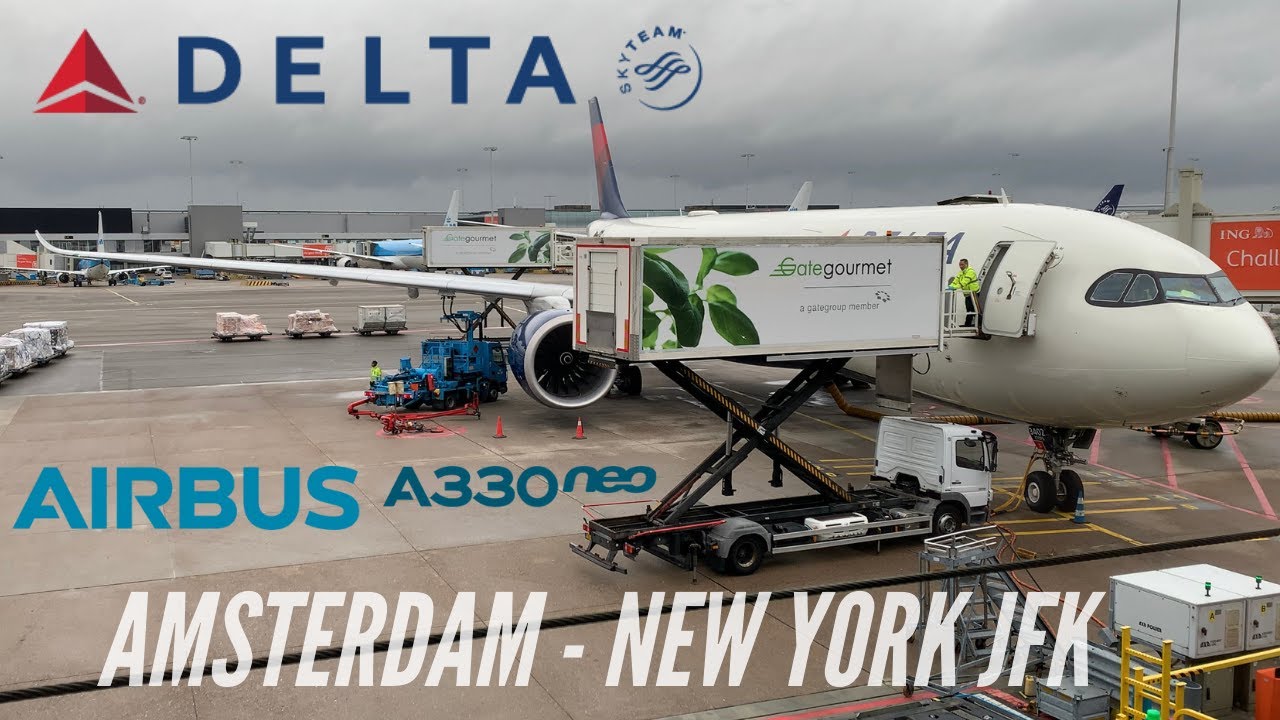